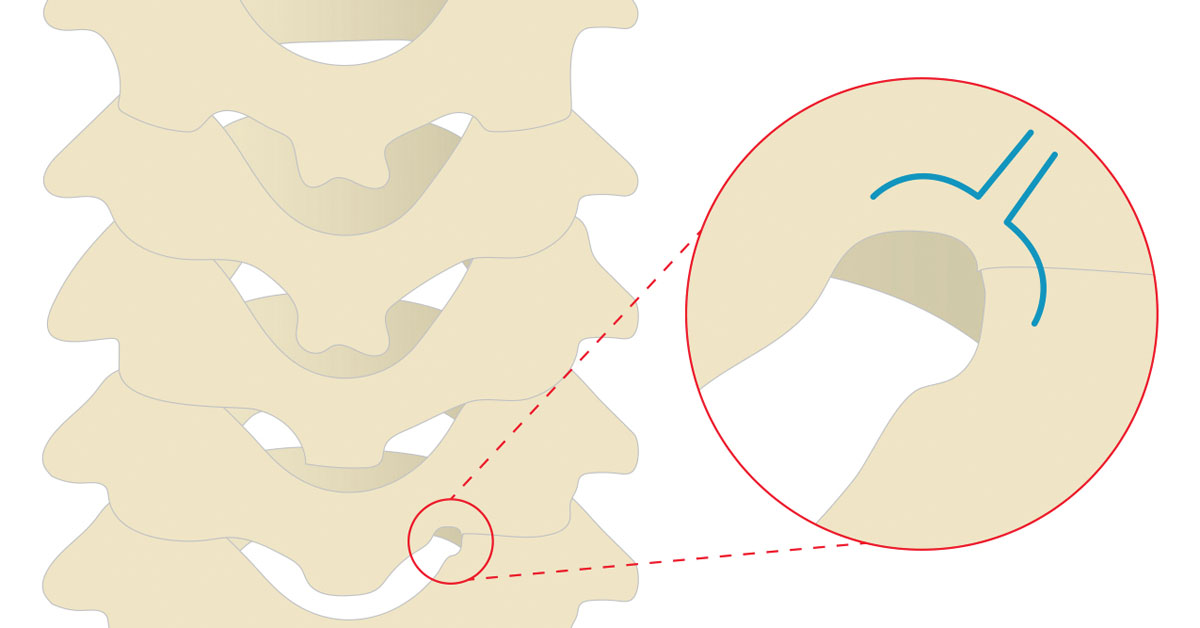 What is a Cervical Foraminotomy?

A foraminotomy is a surgical procedure performed to relieve pressure on spinal nerves as they exit the spine through an opening known as the foramen. When this surgery is performed in the neck region, it is known as cervical foraminotomy. This is a minimally invasive procedure for widening the area where the spinal nerve roots exit the spinal column.

Who needs a Cervical Foraminotomy?

This surgery is suggested only if the conservative treatments have failed to relieve the pain.

What are the steps involved in Cervical Foraminotomy?

Following are the steps involved in the procedure of Cervical Foraminotomy.

The patient is given general anesthesia. The surgeon makes an incision down the middle of the rear of the neck. The skin and soft tissues are retracted to expose the bony roof of the spine.

The surgeon removes and clears away the bone from posterior arch of the spine. This helps the surgeon to have access to the pinched nerve root and herniated disc in the spinal canal.

The surgeon checks the freedom of the nerve with the help of a small instrument. The surgeon then removes the thickened ligament, bone spurs and herniated discs. This helps to take the tension and pressure off the nerve root.

The surgery ends when the surgeon puts the muscles and soft tissues back in place. The wound is then closed with the help of stitches or medical glue.

What Happens After the Surgery?

Usually the patient is able to get out of his or her bed within an hour or two after the surgery. The surgeon may advise you to wear a soft neck collar. You will be instructed to move your neck very carefully and comfortably.

In most cases, patients can leave the hospital the day after surgery. Patients are usually safe to drive within a week or two. They can generally get back to light work by four weeks. They can take part in heavier work and sports within two to three months after the surgery.